The hillfort is located on a slope towards Farm Ravine which would of provided some degree of protection. The fort is roughly circular, except except on the NNW side where it is flattened to follow the edge of the spur.

The site has been dated to about the 3rd century BC, although pottery recovered from the site suggests continued use into the Late Iron Age.

A pottery vessel containing a Roman coin hoard of the first century AD has also been found. In 1997 an archaeological watching brief on the site recorded a small pit, a probable posthole and a possible prehistoric metalled surface on the western approach to the hillfort. 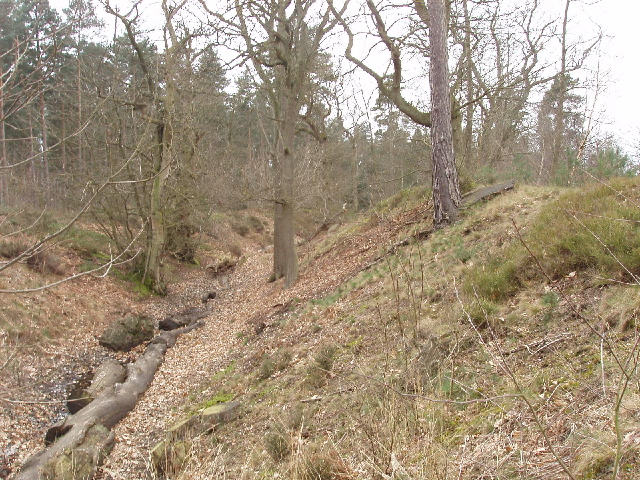