The Jewel Tower was built between 1365 and 1366 as part of the Palace of Westminster to house the personal treasure of King Edward III.

Originally, the Tower was a three-storey crenelated building surrounded by a moat which linked to the River Thames. The Tower remained in use as a safe storage for the monarch’s personal treasure until a fire in 1512, when a fire in the Palace caused Henry VIII to move the Royal Court to the Palace of Whitehall.

The Jewel Tower has served a number of different usages: at the end of the 16th century the House of Lords used the building to store parliamentary records; in 1869 the Standard Weights and Measures Department used the Tower to store official weights and measures; in 1948 the Ministry of Works took over the building and repaired the damage caused by the Second World War. The Tower is now in the care of English Heritage. 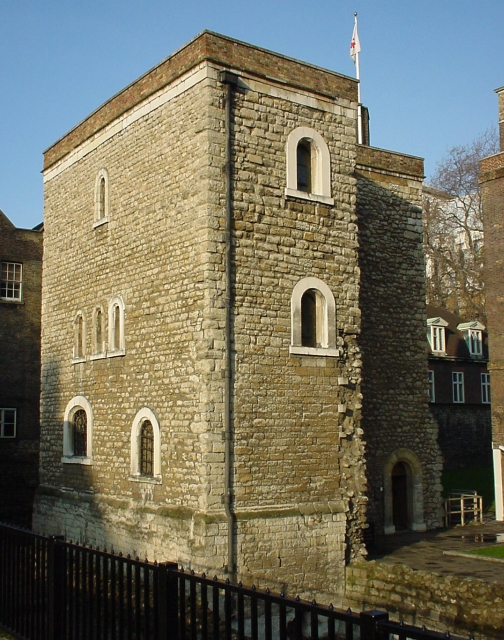