St John’s Gate was built in in 1504 by Prior Thomas Docwra as the south entrance to the inner precinct of Clerkenwell Priory, the English headquarters of the Knights of the Order of St John.

The Clerkenwell Priory was established during the 1140s as the as the English headquarters of the Order. The order was dissolved under HenryVIII, but briefly re-established under Queen Mary, only to be dissolved again under Queen Elizabeth. 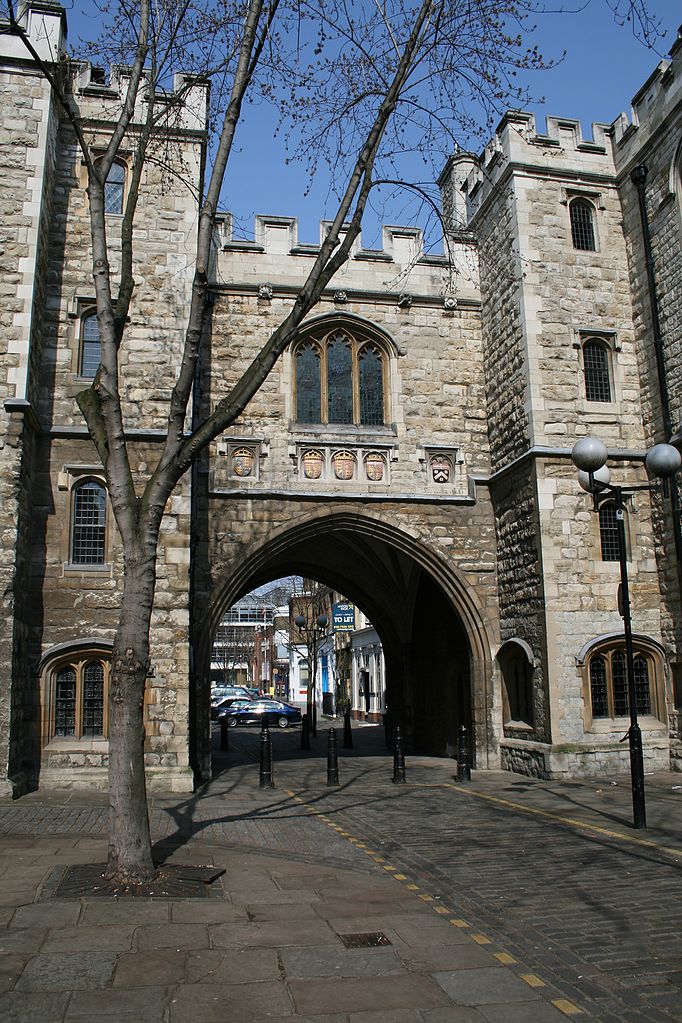